Introducing The Bluffs Of Orange Beach, one of the only new exclusive beachfront communities on the Alabama Gulf Coast. The Bluffs is a limited offering with only ten beautiful single family homes, each just steps away from our iconic white sand beaches. In addition to an elegantly designed coastal exterior, each residence has its own gunite pool and outdoor entertaining space. Each home boasts a top floor master suite, elevator access to each floor and an open concept living area with a fireplace. We are delivering a variety of opportunities with 3, 4, 5, and 6 bedroom residences. Four dune walkovers at The Bluffs take you directly to the beach. Each residence will be provided with at least one parking space per bedroom in addition to ample guest parking within the development.

We are excited to introduce you to The Bluffs! Come be part of one of the newest premier beachfront developments along the Alabama Gulf Coast.

The Bluffs are unfurnished, photos and drawings are representative

The development, plans, and specifications are subject to change without notice.

Prior to forming Cunningham & Head with Robb Cunningham in 2015, David was the President of Head Companies, a family-owned business that he took over as President in 2003. Head Companies has developed more than 2.2 million gross leasable square feet in 27 shopping centers and office buildings across Alabama, Florida, Mississippi, Louisiana, and Tennessee. In 1992, Head Companies expanded into the development of residential/resort and golf communities in Alabama and Florida, collaborating with top industry designers like Earl Stone.

Head Companies has an impressive resume of residential/resort and golf community projects, and David led the development of many as either company President or Vice President of Development. Head Companies’ list of developments include: Marcus Pointe, in Pensacola, FL; The Peninsula Golf and Racket Club in Gulf Shores, AL; Wild Heron (including Shark’s Tooth Golf Club, ranked #2 as Florida’s best new private course in 2002) in Lake Powell, FL; Indigo in Perdido Key, FL: Laterra in St. Augustine, FL; The Yacht Club in Orange Beach, AL; Mustique in Gulf Shores, AL, and The Beach Club in Gulf Shores, AL. The 656-unit Beach Club development is an award winning resort community, and this unique, beachfront, village-style resort represents a major landmark for the Head Companies.

Prior to joining Head Companies in 1997, David was a real estate broker with The Pennisula, where much of his business was focused at The Peninsula (a Head Companies development). David received a Master of Business Administration from the University of Alabama at Birmingham in 1995 and a Bachelor of Arts from Hampden Sydney College in 1993.

Robb Cunningham, III, has extensive experience in real estate and real estate finance as a broker and former real-estate lender. Prior to forming Cunningham & Head, Robb was primarily engaged in buying and selling large tracts of land, single family lot development, and single family home construction through his own company, Benchmark Homes, Inc., which operated within Alabama and Mississippi.

Robb is a Licensed Alabama Real Estate Broker and Certified Commercial Investment Member (CCIM), and once started, owned, and operated a commercial real estate brokerage firm known as Cunningham & Foley, Inc. Prior to this, he worked in construction lending for South Alabama Bank, now Trustmark bank, and currently serves on the Advisory Board of Iberia Bank in Mobile, AL.

Robb graduated from the University of Alabama in 1994 and received a Bachelor of Science in Financial Planning. He is married and has three children ages 14, 11, and 7. 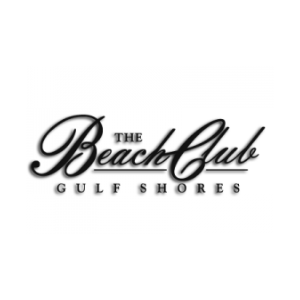 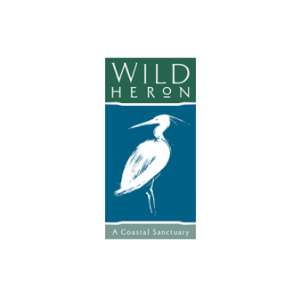 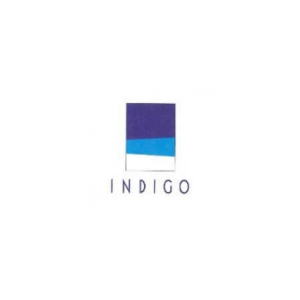 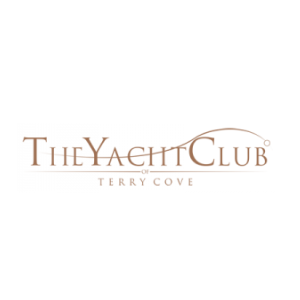 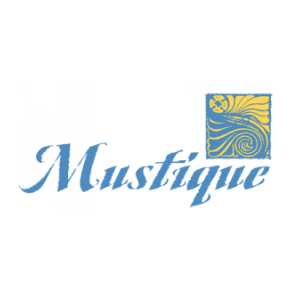 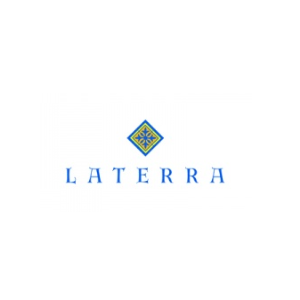 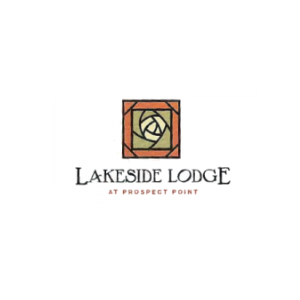 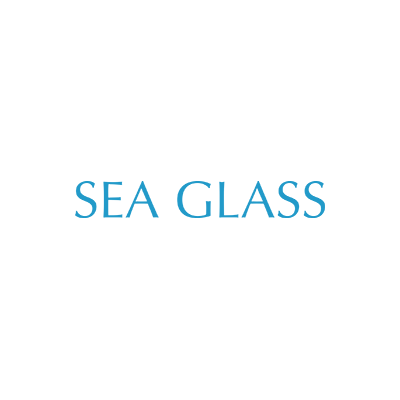 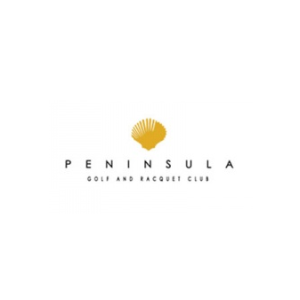 Bob has marketed and sold developments such as the first phase Beach Club, Ocean House I and II, Surf Side Shores I and II, Legacy on West Beach, Legacy Key on Perdido Key, Caribe Phase I and II, Vista Bella, Bella Luna and more!

He has built his business based on developing relationships that foster life-long clientele by practicing the highest standard of ethics. When Bob says he will do something – you can count on it!

Bob is a professional Realtor and holds a Broker license in addition to having the CRB designation (only 3% of Realtors have met the requirements to obtain this designation) which exemplifies the highest level of professional achievement in real estate brokerage management. 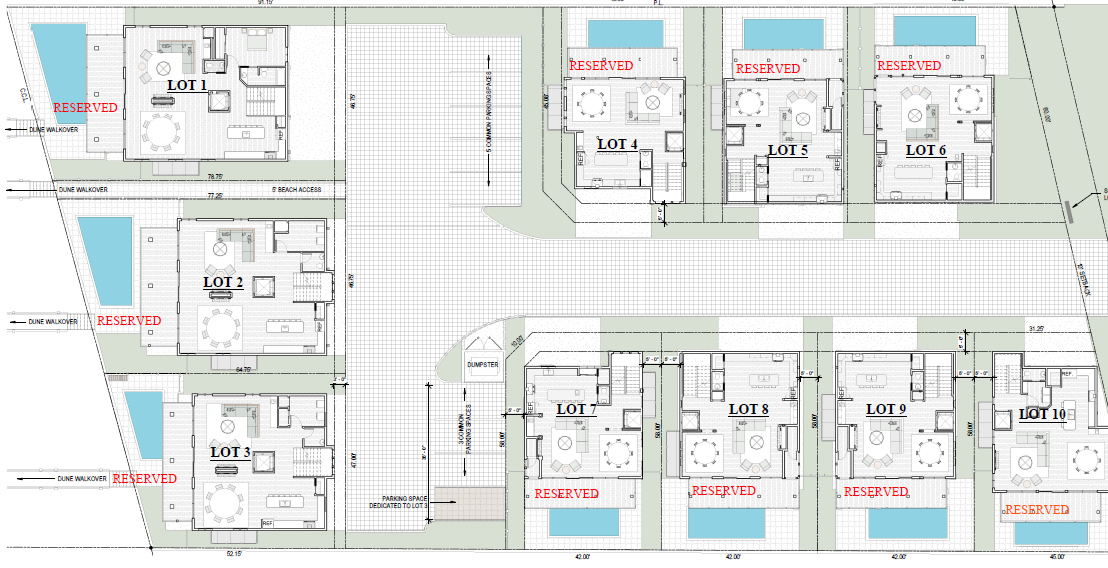 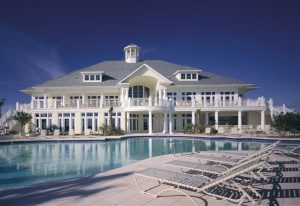 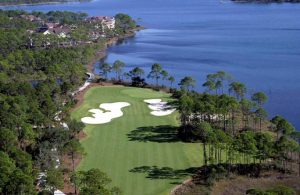 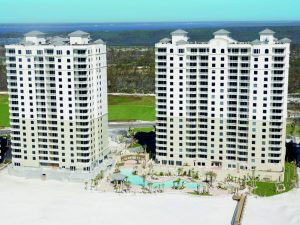 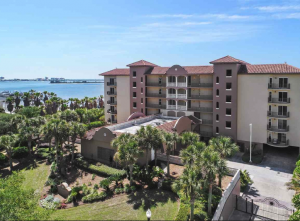 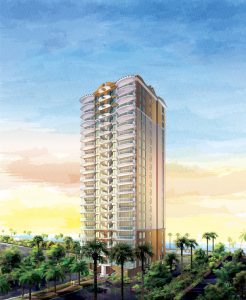 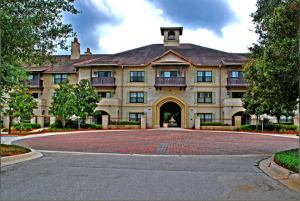 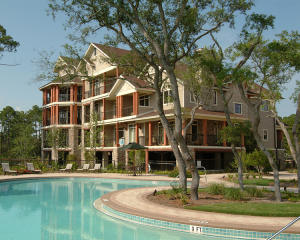 Located on 200’ beach frontage in GS, 51 total units consisting of 1 and 2 bedroom units with media rooms, under construction in 2019 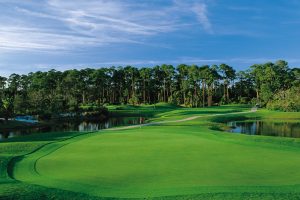